IT EN
U2 landmark tower competition
The project area is the former dockland area of ​​Dublin. These historically housed docklands port and industrial areas. Today was set up a body for the recovery of these marginal areas, the Dublin Docklands Authority. The last development plan drawn up by the contracting entity, established for the dock consider a regular mesh to be used in part to housing and partly commercial spaces, as well as two waterfront paths, specifying that the head would have assumed a different character. This head has become the subject of '&quot;U2 Landmark Tower Competition&quot;. This raises the need to approach the topic of the routes with the building itself, which becomes real
own building-path. It allows you to connect the waterfront to the waterfront Liffey and the Grand Canal Dock to reach the opposite bank of the lot.
The building will appear as the natural link between the two existing paths, providing to users a continuity of distance that allows, among other things, a visual perception of the entire basin at a height varying from 0 to 4 meters.
the site 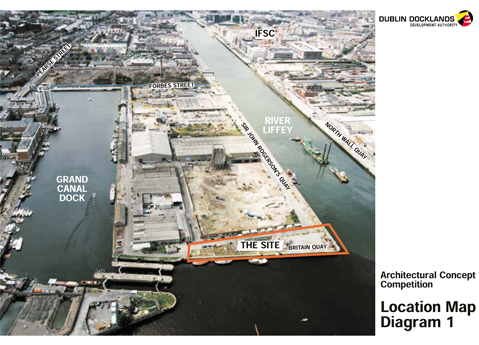 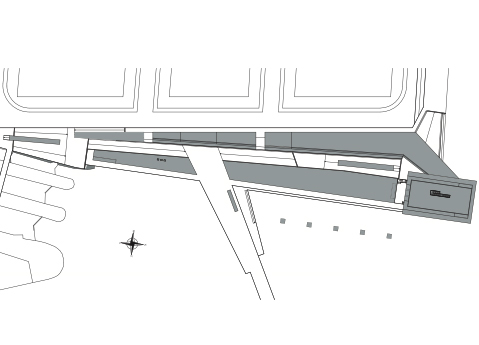 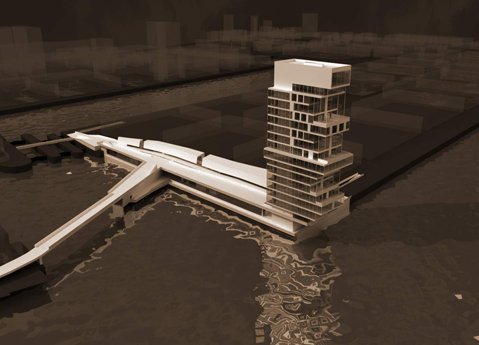 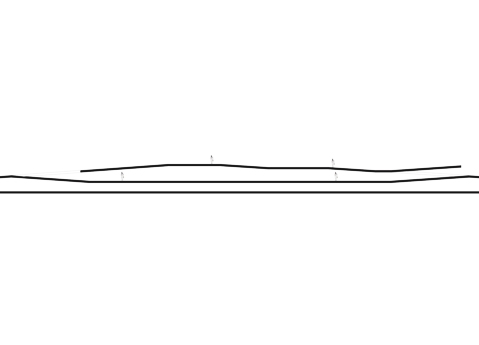 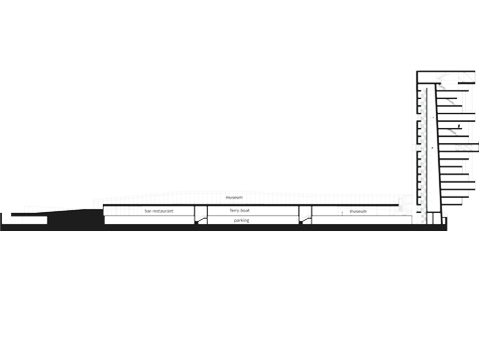 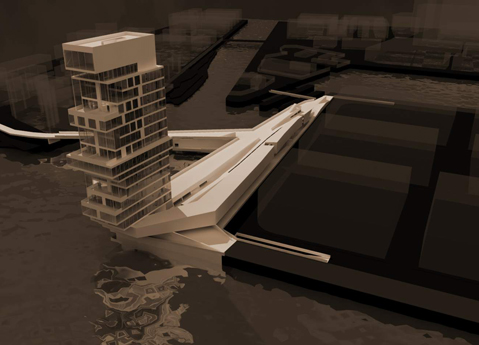 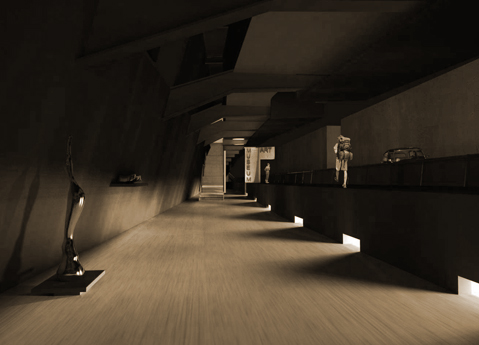 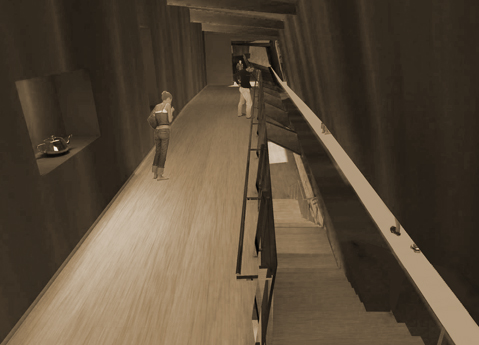 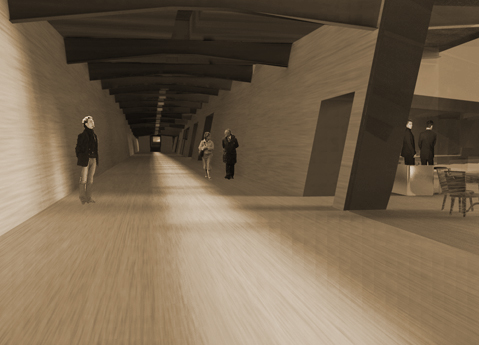 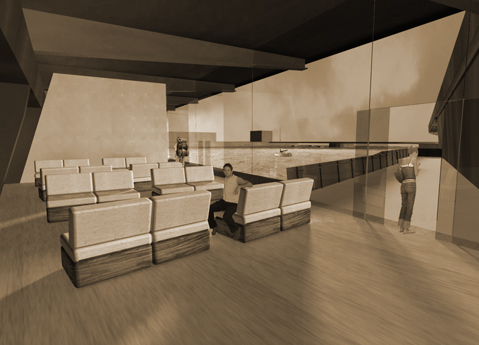 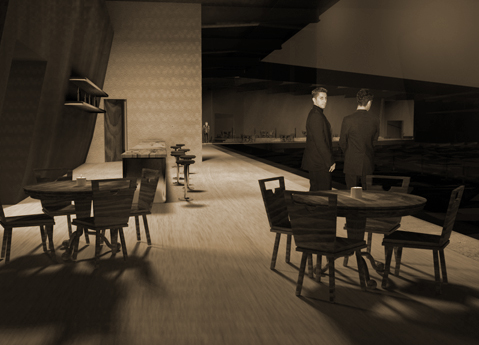 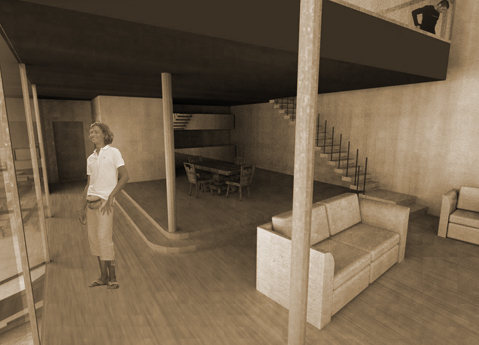