IT EN
ZANGOB
Villa
The concept of the new villa design, began in relation with an existing concrete structure in accord to an old design.
The task has been to rethink to the whole old design and to add some new parts to the old surface.
The house has been thought with an intersection of two masses. The first is the white volume which is the space where is possible to live and the second is the roof which sourraund and covers all the living space and sometimes it becomes also elevation.
The north elevation has been kept as much as possible closed in accord to have more privacy, since in front there is an existing house.
The south elavation in contrast has been kept with big surfaces of glass. A wodden bries-soleil system cares in bringing shadows to the big windows which faces to the privare garden.
The new living room space is an addition to the old design. With its one floor mass it pops out from the main volume to bring the dining room and living room to the garden.
building site 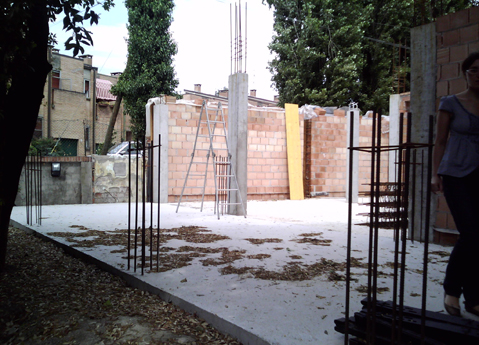 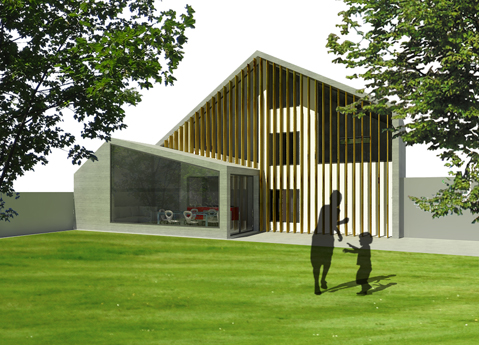 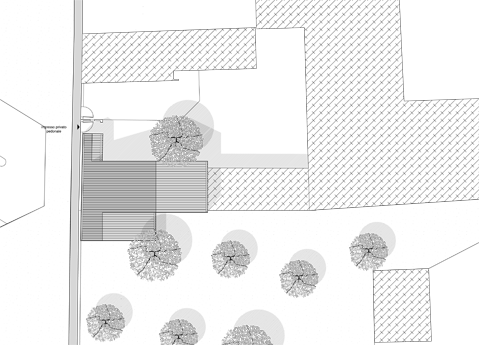 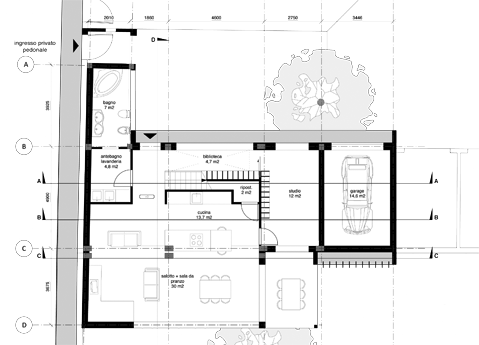 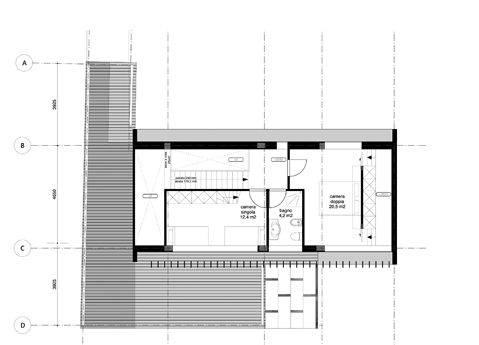 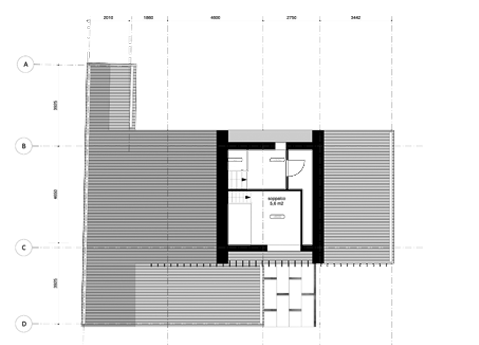 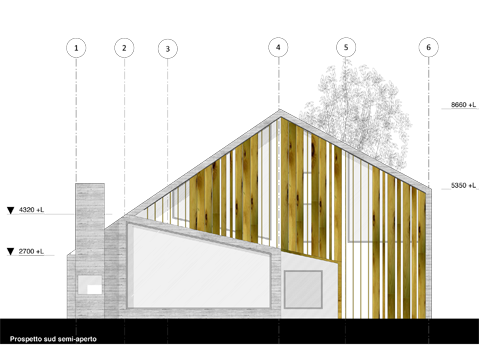 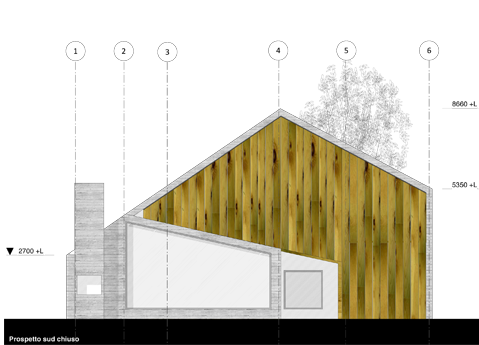 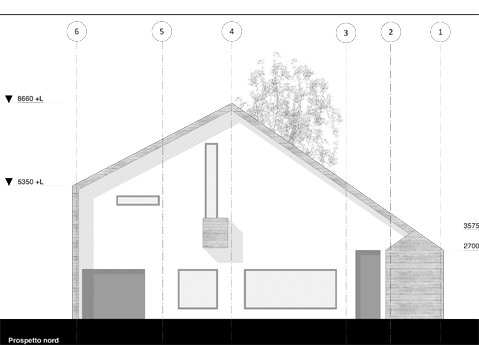 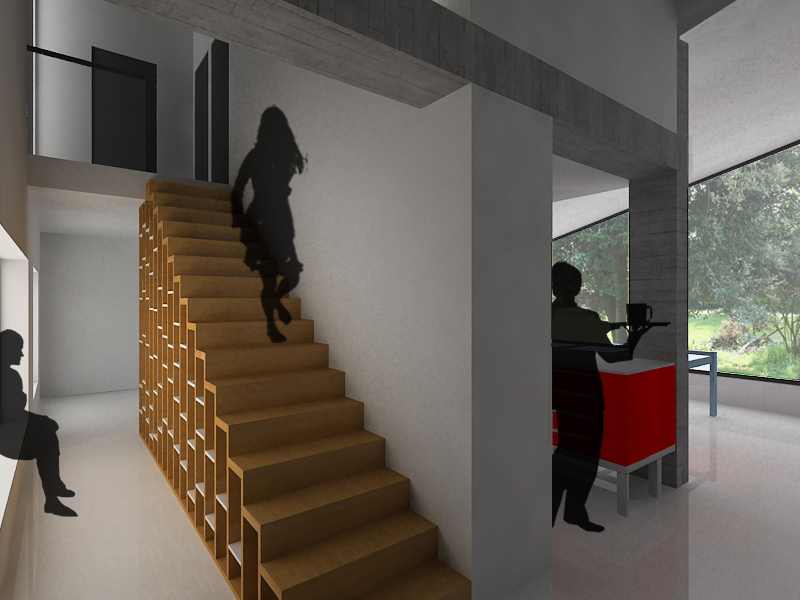 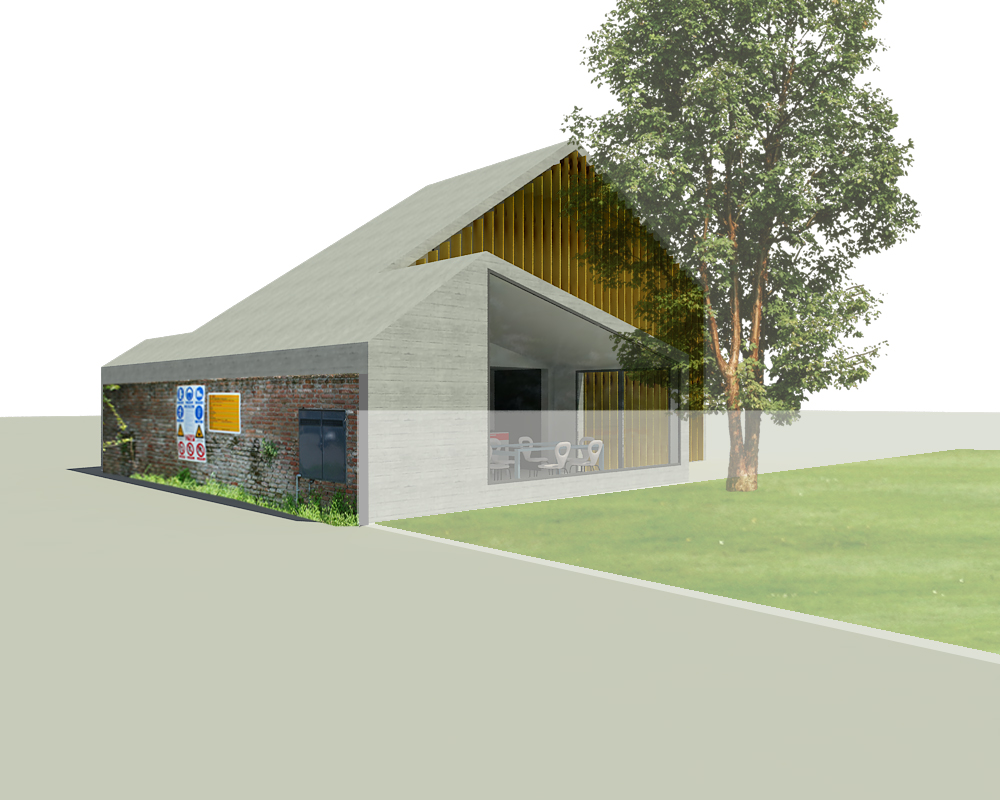 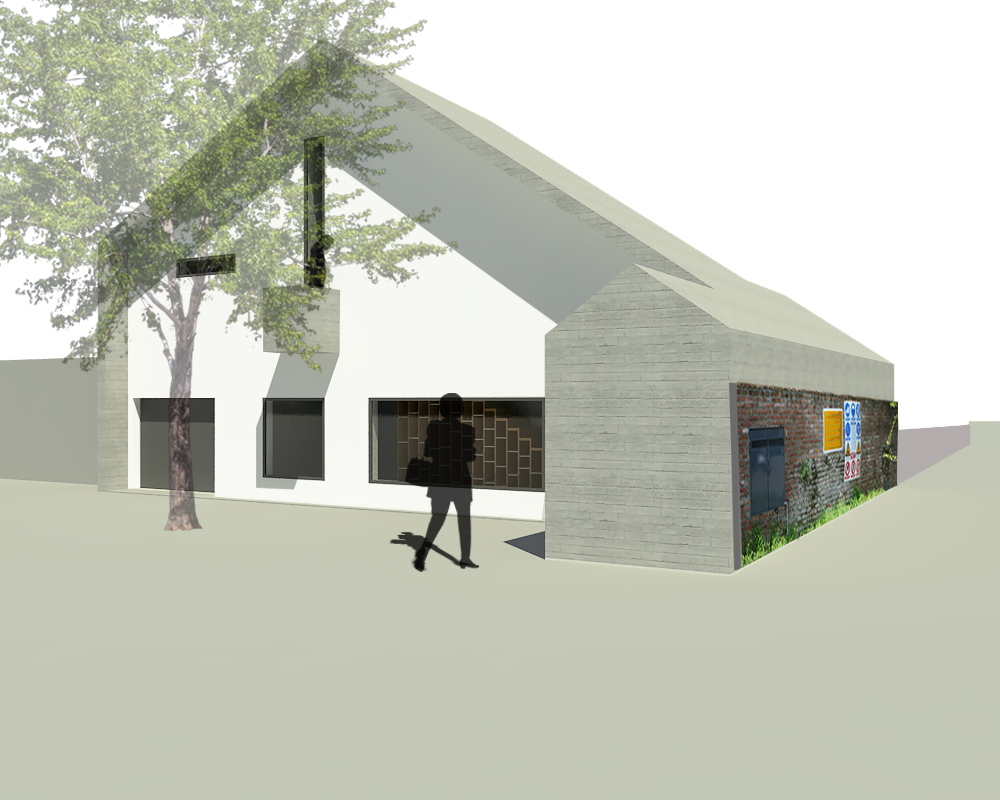